Based on the popular mobile RPG developed by Cygames, Granblue Fantasy: The Animation returns with its second season as Gran continues his journey with Lyria and his crew towards the Island of the Astrals, Estalucia!

About Granblue Fantasy: The Animation Season 2:

A young boy, yearning to take to the skies and reach the Island of the Astrals, suddenly found both his life and his fate linked to a mysterious, blue-haired girl.
They set off on a skyward journey, meeting trusted friends, crewmates, and the massive airship to be their wings along the way. While evading the clutches of the empire and facing off against fearsome primal beasts, the duo felt their bond deepening—their lives changing.
But despite these tribulations, they're still a long way away from their elusive destination.
The boy and girl, accompanied by fellow seekers of adventure, depart once more into the vast blue skies.
(Source: AniplexUS) 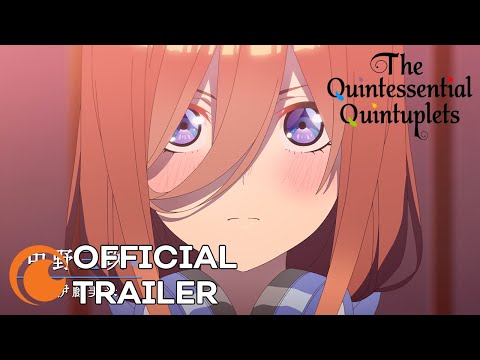 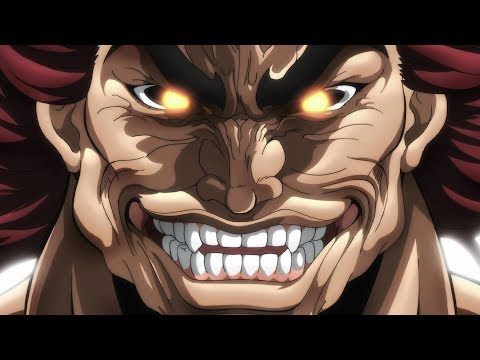